Fee Hedrick Family Entertainment, the company who brought you such Pigeon Forge theaters as the Comedy Barn and the Hatfield & McCoy Dinner Show, has proven that they have yet another trick up their sleeves. They'll be bringing a taste of Las Vegas to their Smoky Mountain Opry Theater in Pigeon Forge with a brand-new show starring magician Darren Romeo.

Billed as the Voice of Magic, Romeo has been signed to a multi-year contract that will put him in the spotlight as the new star of the theater's Magic Beyond Belief show. This full-scale, multimillion-dollar production will star Romeo and feature Vegas-style elements such as white tigers, large-scale illusions, vocal performances, celebrity impressions, comedy and a tribute to the magicians whom Romeo claims as his inspirations – Harry Blackstone, Jr. and Siegfried & Roy. In fact, Romeo was Siegfried & Roy's first and only protégé. 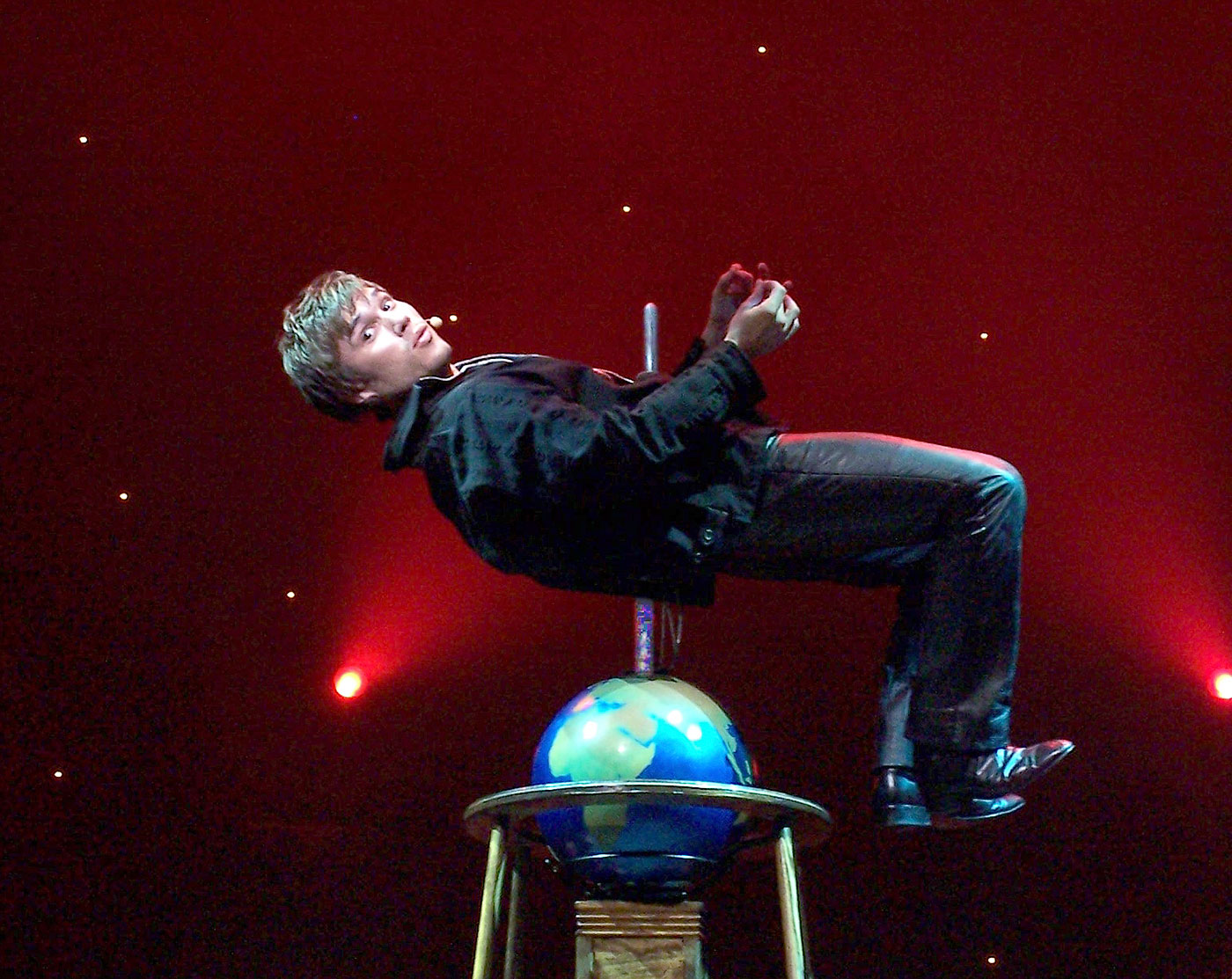 Romeo will appear six days a week, March through October, on the Smoky Mountain Opry stage. Combining singing with the art of illusion, Romeo has previously performed his one-of-a-kind magic production at Vegas venues like the Mirage Resort Hotel, the Flamingo Hilton and Caesars Palace as well as the world-famous Magic Castle in Hollywood, the El Dorado Resort Casino in Reno, Nevada, the Beau Rivage Resort and Casino in Biloxi, Mississippi, and Bally's Atlantic City Hotel and Casino in New Jersey.

"Magic is my passion, and the Smoky Mountain Opry is one of the most beautiful theaters I've ever seen," Romeo says. "I will be able to present the biggest and best version of my show to date. Siegfried & Roy forever changed the face of entertainment, and as their protégé, it is my job to honor and celebrate their legacy as I present illusions with my majestic tigers."

Romeo has garnered an extensive list of accolades, including Magician of the Year from the Magic Castle/The Academy of Magical Arts Inc.; Show of the Year for two years in a row from the Branson Critics Association; and the Milbourne Christopher Award for Notable Contributions to the Art of Magic from the Society of American Magicians.

In addition to large-scale illusions, audiences will also see Romeo perform close-up magic and sleight-of-hand tricks in Magic Beyond Belief. Two large video screens will complement the show as will music, dancers, new elaborate sets and costumes, and state-of-the-art lighting and sound systems. There will even be interactive media that allow audiences to participate in illusions from the comfort of their seats.

One specific element of the show features Romeo carrying on Harry Blackstone, Jr.'s legacy by performing Blackstone's famous floating light bulb illusion. Romeo is the only magician in the world who has been granted permission by the Blackstone family to perform this tribute.

According to David Fee, co-owner of the Smoky Mountain Opry Theater and president of the Fee/Hedrick Family Entertainment Group, "I can't believe we were able to sign a contract with a world-famous magician of the caliber of Darren Romeo. We are thrilled to have Darren join us at the Smoky Mountain Opry Theater. He is an amazing magician, singer, actor and impressionist." 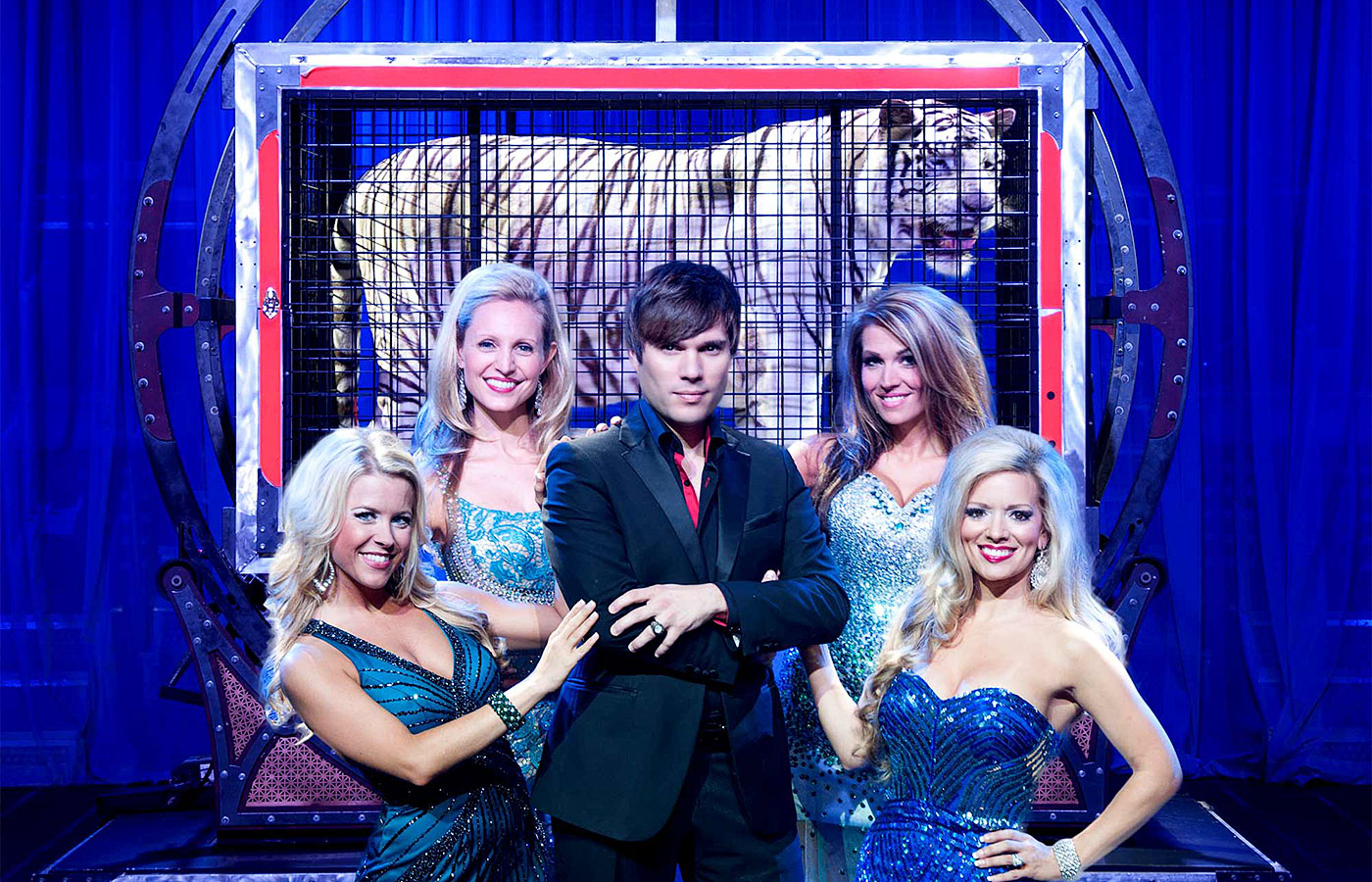 Fee said a worldwide search was launched last year to find the magician who could best deliver a family-friendly show that would leave audiences spellbound.

"We knew Darren had been voted Entertainer of the Year, so we had our sights set on him," Fee adds. "When word spread about what we were looking for, several magicians began contacting us for the sole purpose of suggesting we consider hiring Darren. To have that level of respect among your peers is very telling of his talent.

In fact, when Fee refers to Romeo's show as one of the best magic shows he's ever seen, that's no small praise. Fee himself used to be a professional magician and his business partner, Jim Hedrick, was a professional juggler. Fee performed at the 1982 World's Fair in Knoxville, and both Fee and Hedrick performed at the 1984 World's Fair in New Orleans and were featured entertainers on Carnival Cruise Lines for more than 10 years.

Fee's and Hedrick's roots go way back to when they were performers at Magic World in Pigeon Forge. When they opened the Comedy Barn in Pigeon Forge in 1995, they continued to work as performers.

According to Hedrick, co-owner of The Smoky Mountain Opry Theater and senior vice president of the Fee/Hedrick Family Entertainment Group, "Darren is unbelievable. He will daze, amaze and astound with his ability to sing and do magic tricks at the same time. This show will be totally new and different and huge. It's full of mystery and illusion and is one of the best magic acts of all time. I think it's a show that families can enjoy together and will want to see again and again."

Darren Romeo stars in Magic Beyond Belief in the matinee time slot at the Smoky Mountain Opry Theater – 3 p.m. every day except Wednesdays. 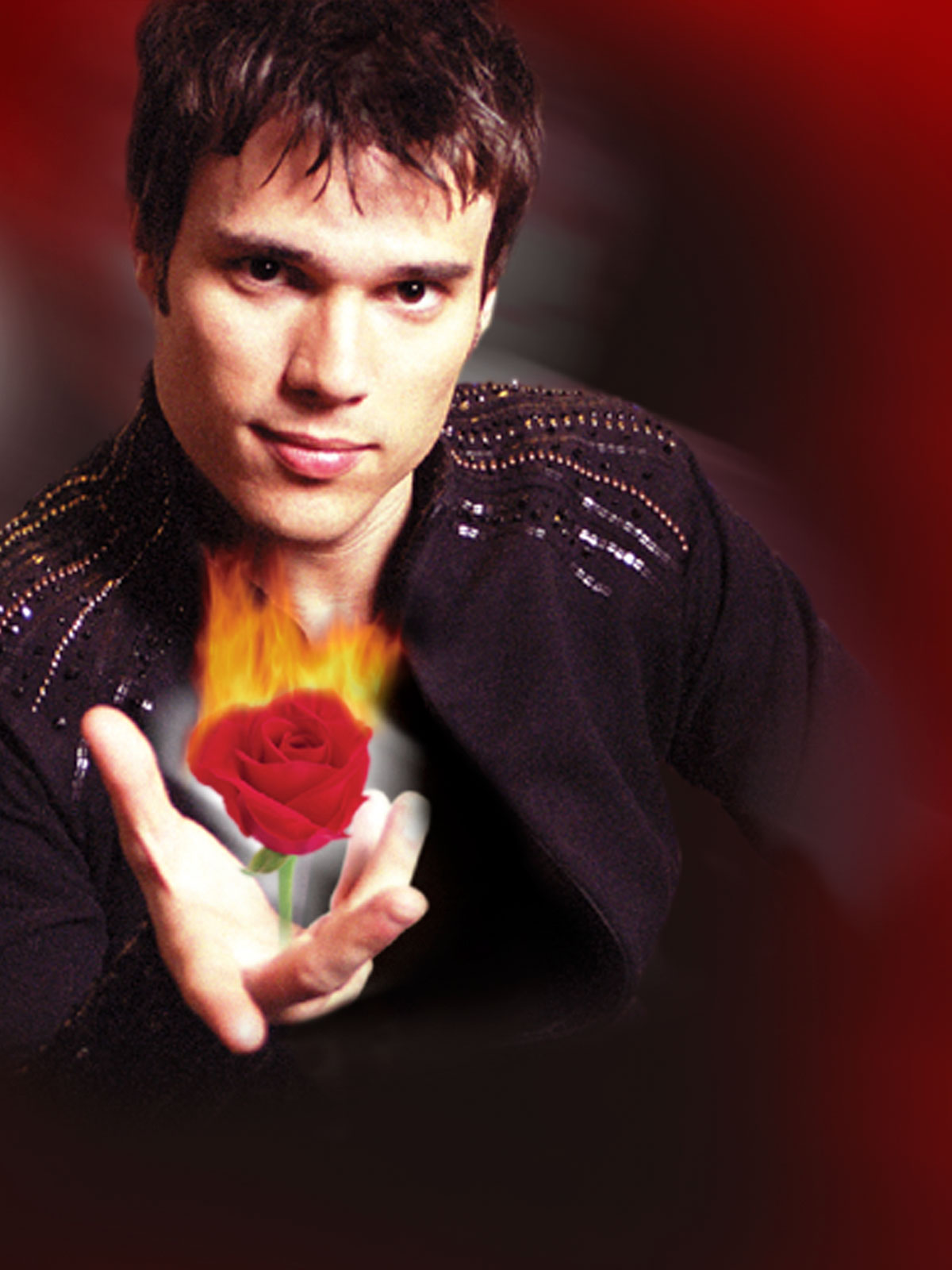