Smoky Mountain Opry Unveils New Show for 2015
This show has closed for now.

The Smoky Mountain Opry Theater in Pigeon Forge, Tennessee, is back this season, and audiences this year will notice a number of updates to both the show and the theater itself. The revamped production features multiple styles of music, a new line-up of songs and performers and a few other surprises along the way.

Dubbed as "America's Ultimate Variety Show," the Smoky Mountain Opry is suitable for everyone in the family thanks to a two-hour experience that boasts world-class singers, dancers, musicians, comedians, jugglers, aerialists and even live exotic animals. State-of-the-art special effects such as lasers, pyrotechnics, flying performers, giant video screens and concert-quality lighting and sound were designed to enhance the audience experience. 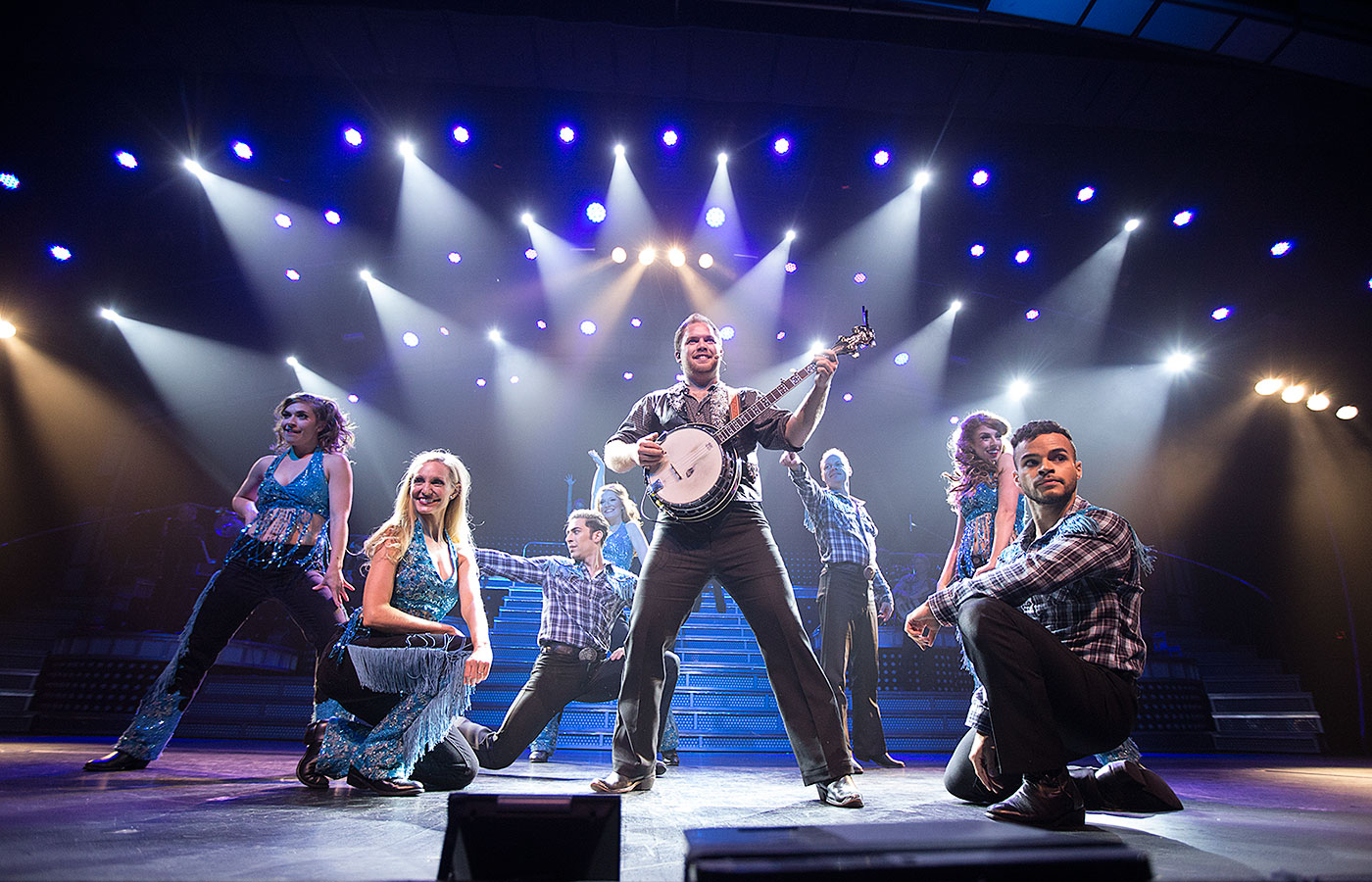 However, if you think that the Smoky Mountain Opry is just a country show, you might want to take a second look. The song list does include several country tunes, but Smoky Mountain Opry is a true variety show, with country, pop, rock and roll, Big Band, Broadway, jazz, gospel and patriotic numbers rounding out the mix. This season promises something for everyone with the addition of 15 new numbers in addition to audience favorites from the past.

"This new show is an entertainment extravaganza performed in our beautiful Smoky Mountain Opry Theater," says David Fee, president and chief executive officer of The Fee/Hedrick Family Entertainment Group. "It will blow everyone away. I think it's one of the best shows we have ever produced."

One of this year's featured acts is juggler and comedian David Hirschi, who performs under the stage name Slim Chance. Slim is described as a sophisticated, juggling hillbilly with an offbeat sense of humor; however, Hirschi proves onstage that his skills never miss a beat as he juggles diverse items such as a bowling ball, rubber chicken, ping pong ball and saw blades. Hirschi's background includes appearances on the stages of Las Vegas and Branson before arriving in Pigeon Forge.

The new Opry lineup also includes Duo Artis, starring high-flying silk aerialists Leann Farley and Simmone Gruzdev. Farley has been performing since the age of 15, taking the stage at venues in Las Vegas as well as all over the globe. Gruzdev, a graduate of one of the most prestigious dance academies in Russia, was a member of the Russian National Theater Dance Group.

Some of the stars of the new Smoky Mountain Opry show take the stage on four legs instead of two. Animal acts for 2015 include a horse, a dog and a rare white lion named Tsimba-Vaati. One of only 300 in existence in the world today, Tsimba-Vaati is an 8-year-old male weighing approximately 500 pounds. Other animal acts include Hollywood, a 600-pound, 8-year-old white tiger, and Rajah, a 350-pound, 14-year-old gold Bengal tiger, whose name means "great king." All these animals can be seen on stage during the show's tribute to Broadway.

In the December 2014 edition of Southern Living magazine, Smoky Mountain Opry was named the Don't Miss Variety Show of Pigeon Forge. It was also awarded the TripAdvisor Certificate of Excellence for having a 5-star average rating on its site, ranking Smoky Mountain Opry in the top 10 percent of businesses worldwide on TripAdvisor.

The band features bandleader Johnny Hodge as well as Mark Holbrook, Vince Llagan, David Jackson, Greg Stout, Jared Wilson and Kaleb Wright. Featured songs in the show include "Seven Bridges Road," "Swingin'," "Ain't Goin' Down," "I Hope You Dance," "Something in the Water," "Ring of Fire," "Rhinestone Cowboy," "Stand By Your Man," "The Devil Went Down to Georgia," "Cotton Eyed Joe" and many, many others. 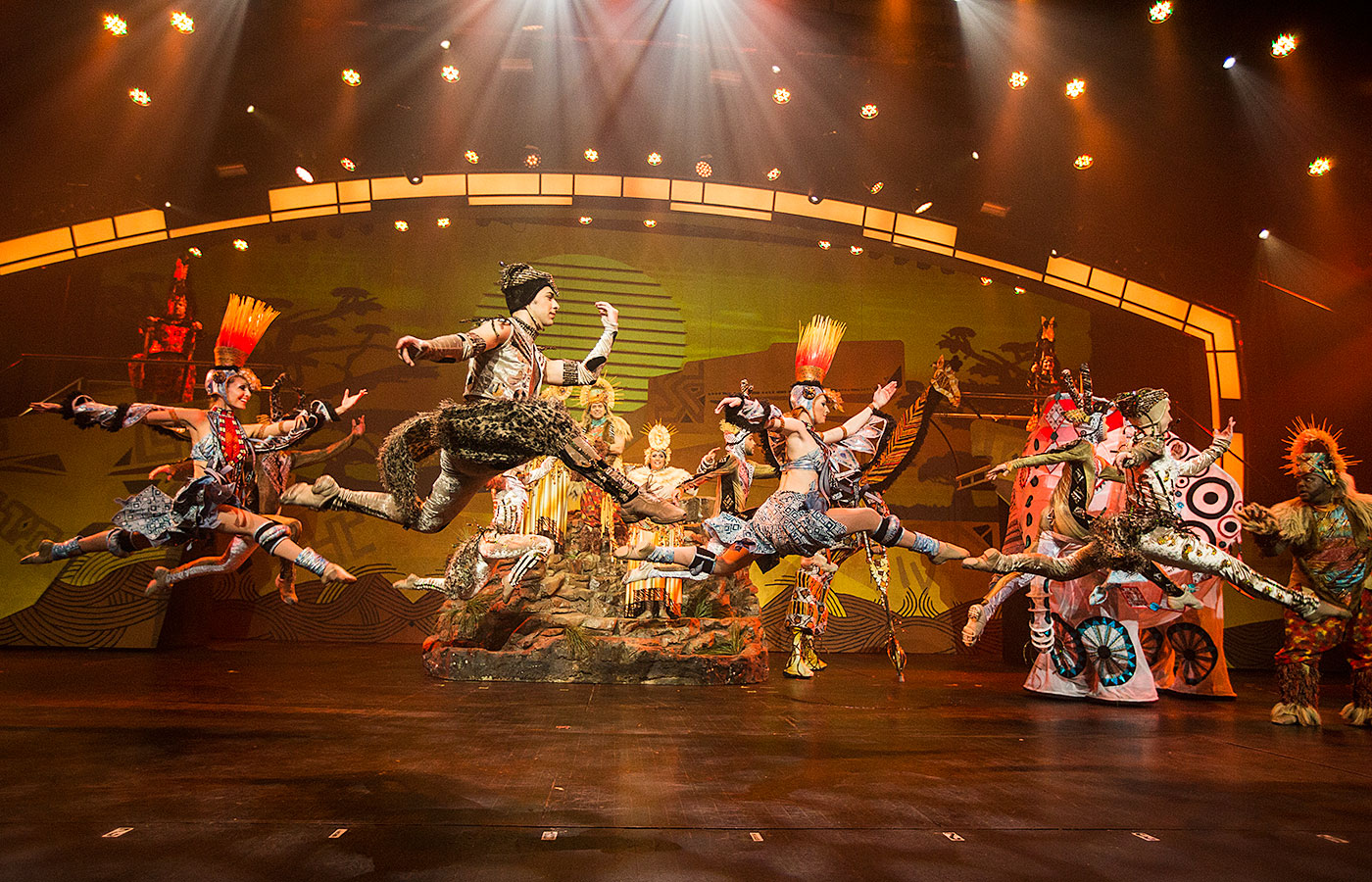 The Fee/Hedrick Family Entertainment Group, one of the largest show-production companies in the Southeast, is now in its twentieth-anniversary season. The company owns and produces four other major shows in the Smoky Mountain area, including the Comedy Barn Theater, the Hatfield and McCoy Dinner and Show, the Blackwoods Morning Variety Show and a new show called Magic Beyond Belief, starring Darren Romeo. 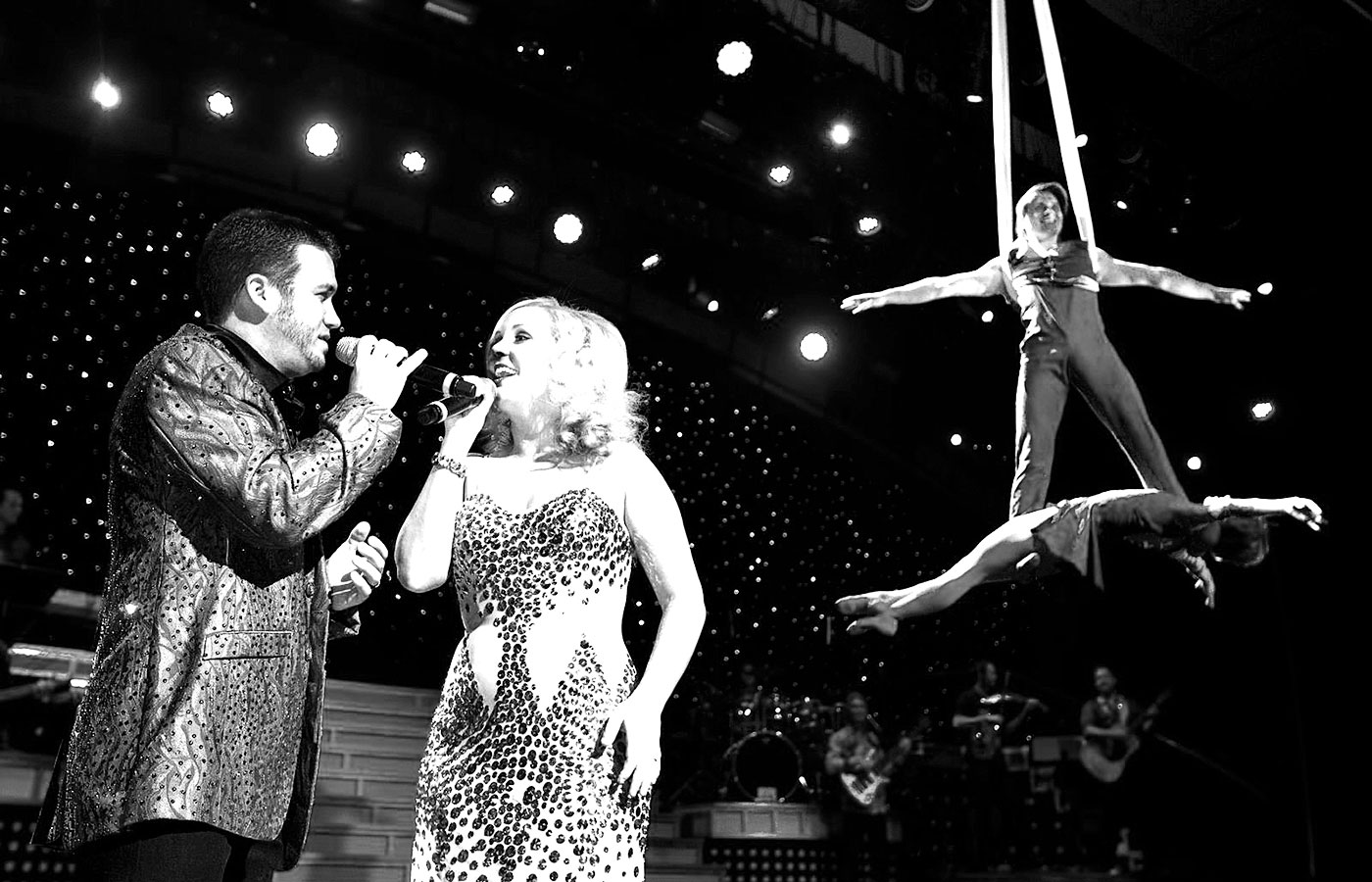